The CMR International Institute for Regulatory Science was established in 2002 under the auspices of CMR International to assume the important role of providing a neutral forum in which senior executives from pharmaceutical companies, government regulatory agencies and academia could discuss current issues in an open-minded, intimate, and interactive environment.

In 2010, the Institute was reorganised as the Centre for Innovation in Regulatory Science (CIRS), to reflect its maturing mission and to best address the objectives of the organisation. This evolutionary change allowed CIRS to more clearly distinguish its role and activities from those of CMR International. CIRS continues the original mission of the Institute while also addressing the related issue of the role of health technology assessment in the processes of developing medicines and expediting patients’ access to these therapies.

“The advent of the thalidomide tragedy in the early 1960s resulted in medicines regulations being established in several countries underlining the importance of demonstrating the safety and the efficacy for new therapies. However, over the next two decades regulatory requirements increased significantly thereby challenging patients’ access to new medicines. Consequently, there was a need for evidence-based initiatives to ensure that there was the right balance to the increasing cost of drug development in the light of the significant regulatory demands.

Therefore in 1981 the Association of the British Pharmaceutical industry (ABPI) had the foresight to establish the Centre for Medicines Research International (CMR) to provide the evidence, from a scientific and medical viewpoint, to challenge and where appropriate change regulations and public policies that were thought to be detrimental to efficient drug development. I was delighted to be appointed Director of this new innovative centre and throughout the 1980s, produced the evidence to support patent term restoration in Europe (from 15 to 20 years) as development time had increased to 10-12 years. In addition we initiated a database to monitor the increasing regulatory review times in Europe and the USA as well as challenging the design of long-term animal studies where the requirements ranged from 6-18 months between the United States, Europe and Canada.

This area then became part of CMR’s role in contributing significantly to several working parties established by the International Conference on the Harmonisation of Medicinal Products (ICH) in the 1990s. In that decade, CMR also initiated benchmarking of both R&D and clinical studies with the top 20 pharmaceutical companies as it challenged their efficiency and performance while at the same time its remit expanded into Europe, United States and Japan. During this period of 20 years, CMR had the opportunity of working closely with key individuals such as Chairmen and Presidents of R & D within pharma, as well as the heads of agencies in all major jurisdictions.

In 2002, CMR, now funded by some 40 international pharmaceutical companies in all three geographical regions namely Europe, Japan and the United States, became independent of the ABPI. We established its business as a for-profit organisation whilst retaining the work of the Institute for Regulatory Science as a not-for-profit entity.

During the next decade we continued to work with the major established regulatory authorities but expanded its operation to include more than 25 regulatory agencies from the emerging economies of the Asia-pacific region, Latin America as well as Africa and the Middle East. Our key focus was to provide the tools for those agencies with limited resources to become more efficient and effective. This included the Universal Methodology for Benefit Risk Assessment (UMBRA) and a questionnaire to assess Quality Decision-Making Practices (QDMPs), which were recognised as key components in the regulatory review as well as the process by which a reliance strategy should be implemented to maximise its resources. These continue to be a key aspect of the Centre for Innovation in Regulatory Science (CIRS) today.

To aid continuity and support the long-term sustainability of CMR International, a suitable home was found and the centre became an independent autonomous subsidiary of Thomson Reuters in 2006, while the Institute of Regulatory Science was rebranded as CIRS. This independent autonomous structure was maintained within the Thompson Reuters Intellectual Property and Science Division and CIRS subsequently became part of Clarivate in 2016. During this period CIRS initiated its OpERA programme to optimise the efficiencies of regulatory authorities as well as extending its remit by establishing a database to evaluate and monitor Health Technology Assessment Agencies (HTAs) as well as pharma companies with a steering committee chaired by Dr Brian O’Rourke and vice-chair Professor Adrian Towse.

In recent years CIRS’ strategy has been informed by the Scientific Advisory Council (SAC) chaired by the late Professor Sir Alasdair Breckenridge and vice chair Professor John Skerritt. In addition, because CIRS had a link with academia, I was able in my role with a chair at Cardiff University and now with the University of Hertfordshire, to integrate its work with the supervision of many doctoral students both in industry and regulatory authorities who were engaged in the development, review and reimbursement of medicines.

Today, CIRS continues to provide a thought leadership role to regulatory authorities, pharmaceutical companies as well as HTA agencies and maintains its strategy to provide the advice and support to ensure patients’ access to safe and effective medicines worldwide.”

Take a look at the CIRS 2019 Annual Report for a more detailed look at CIRS achievements over the years, including timelines and impact case studies. 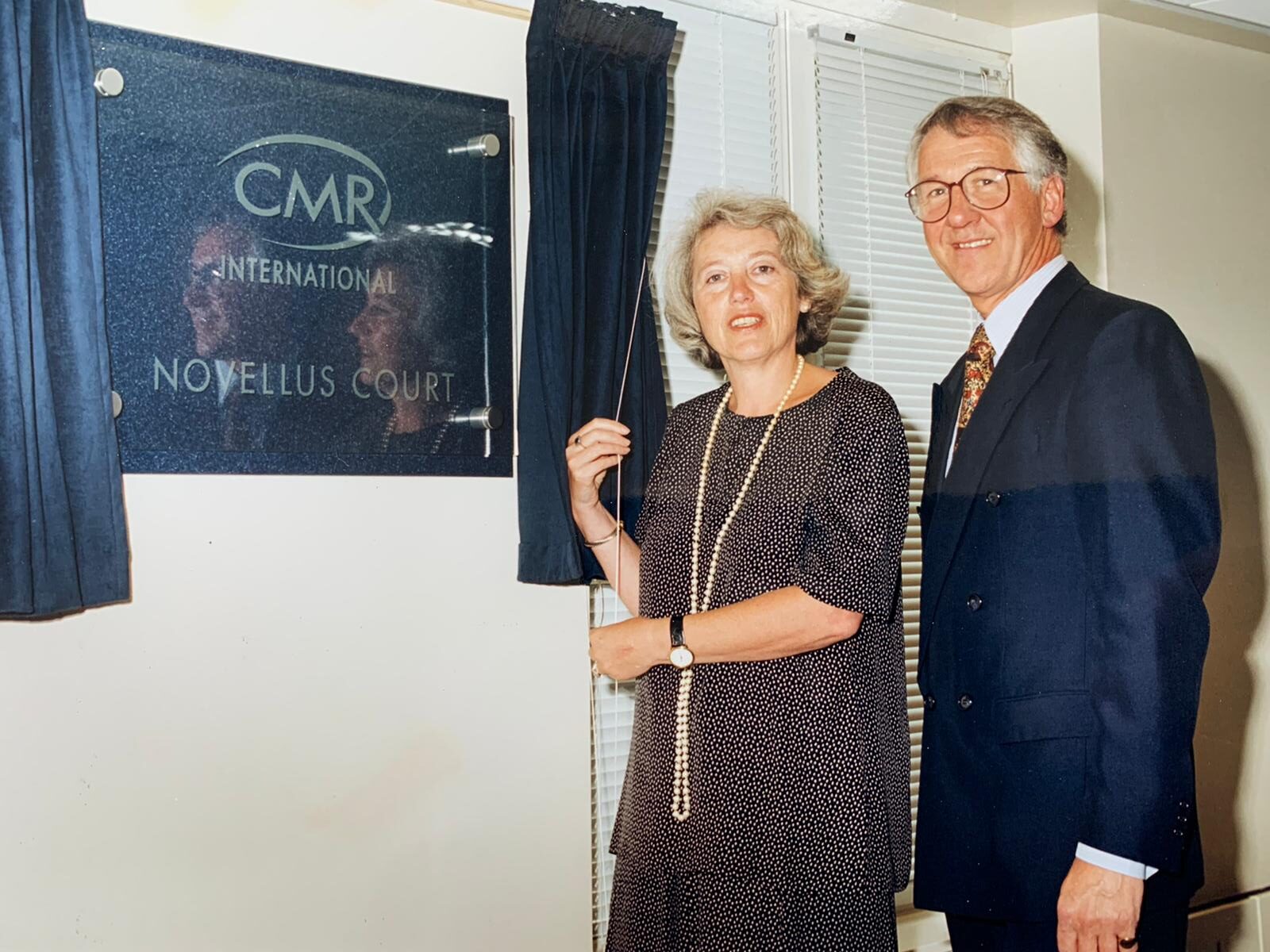 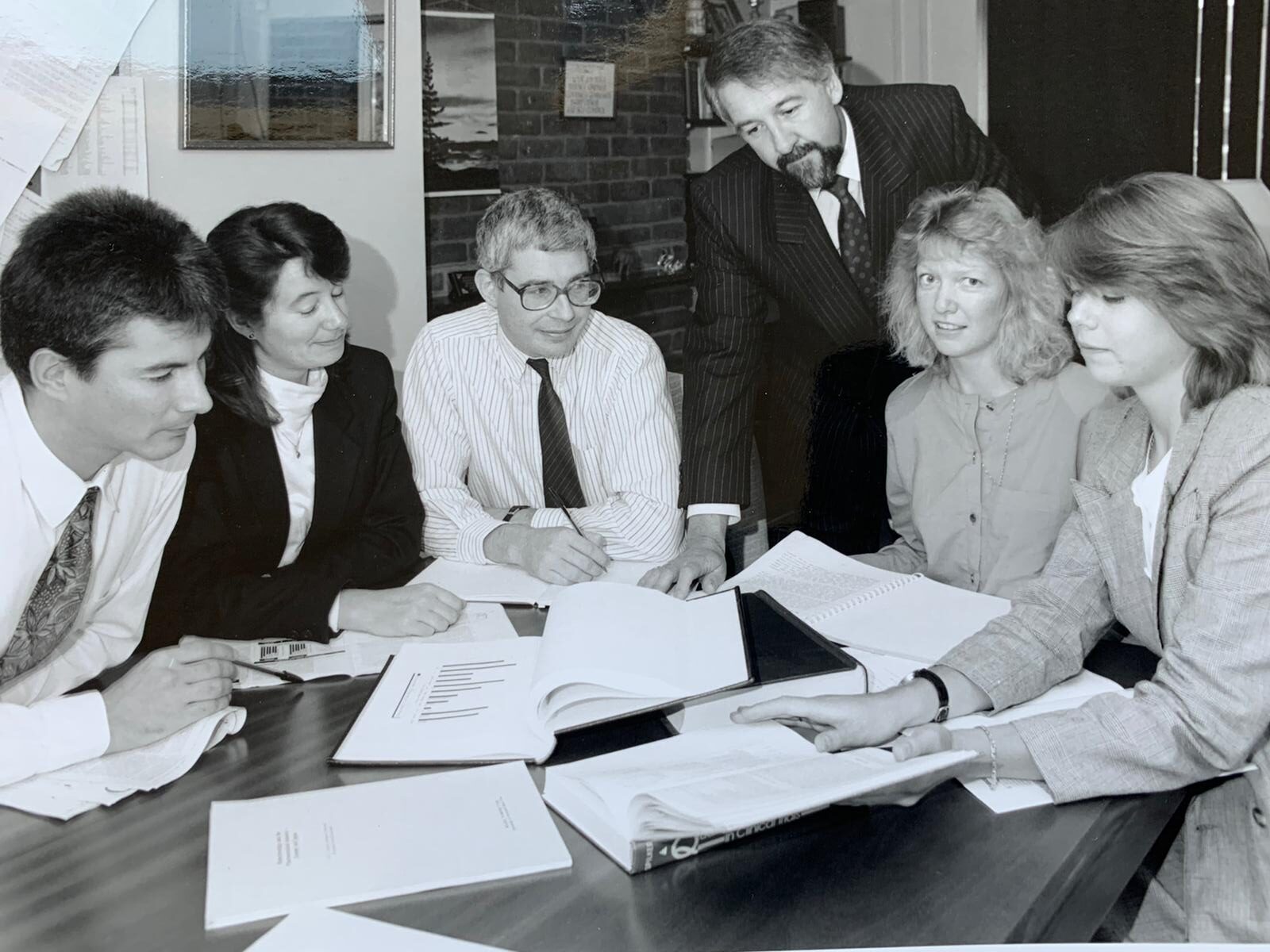 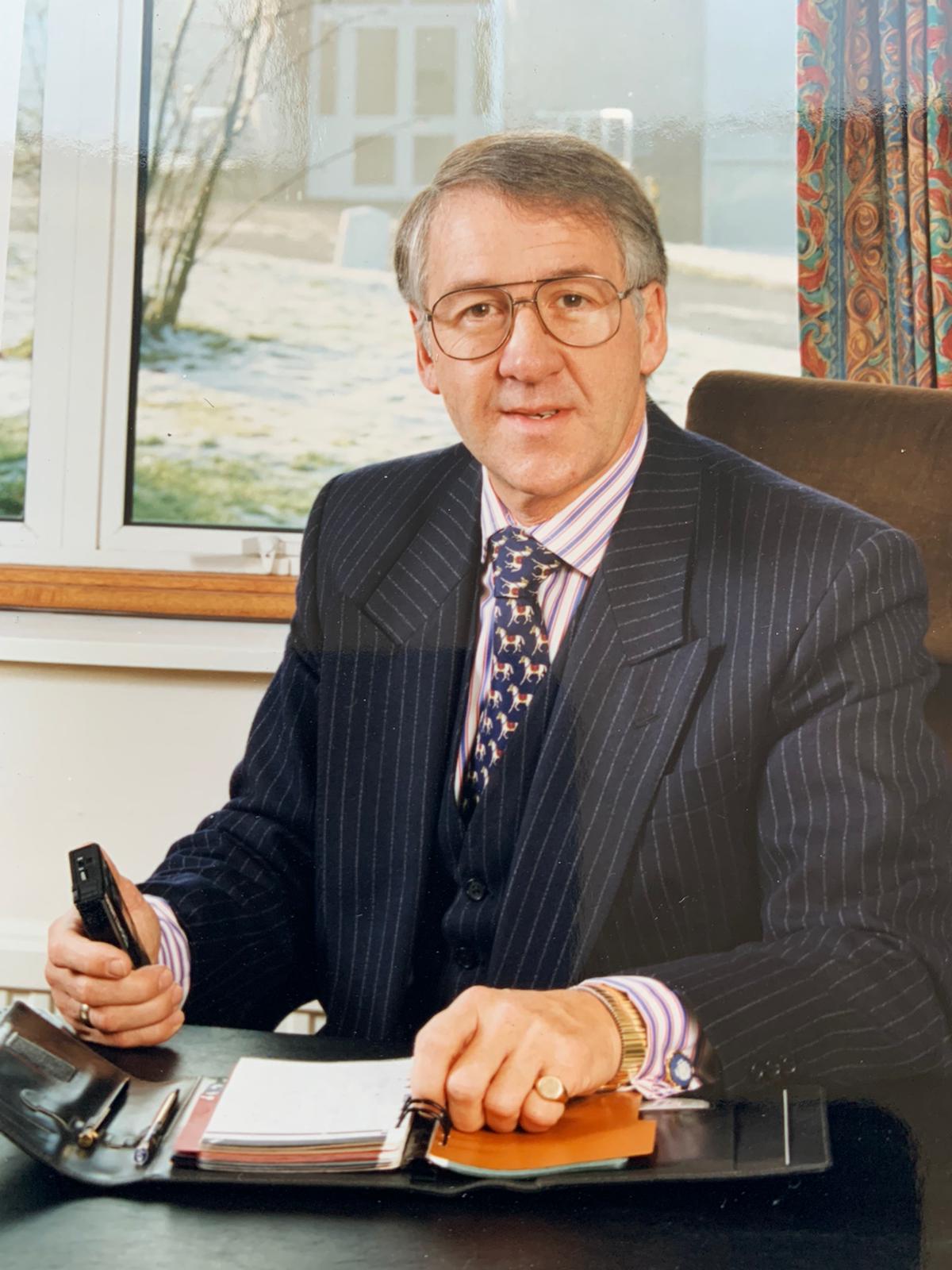 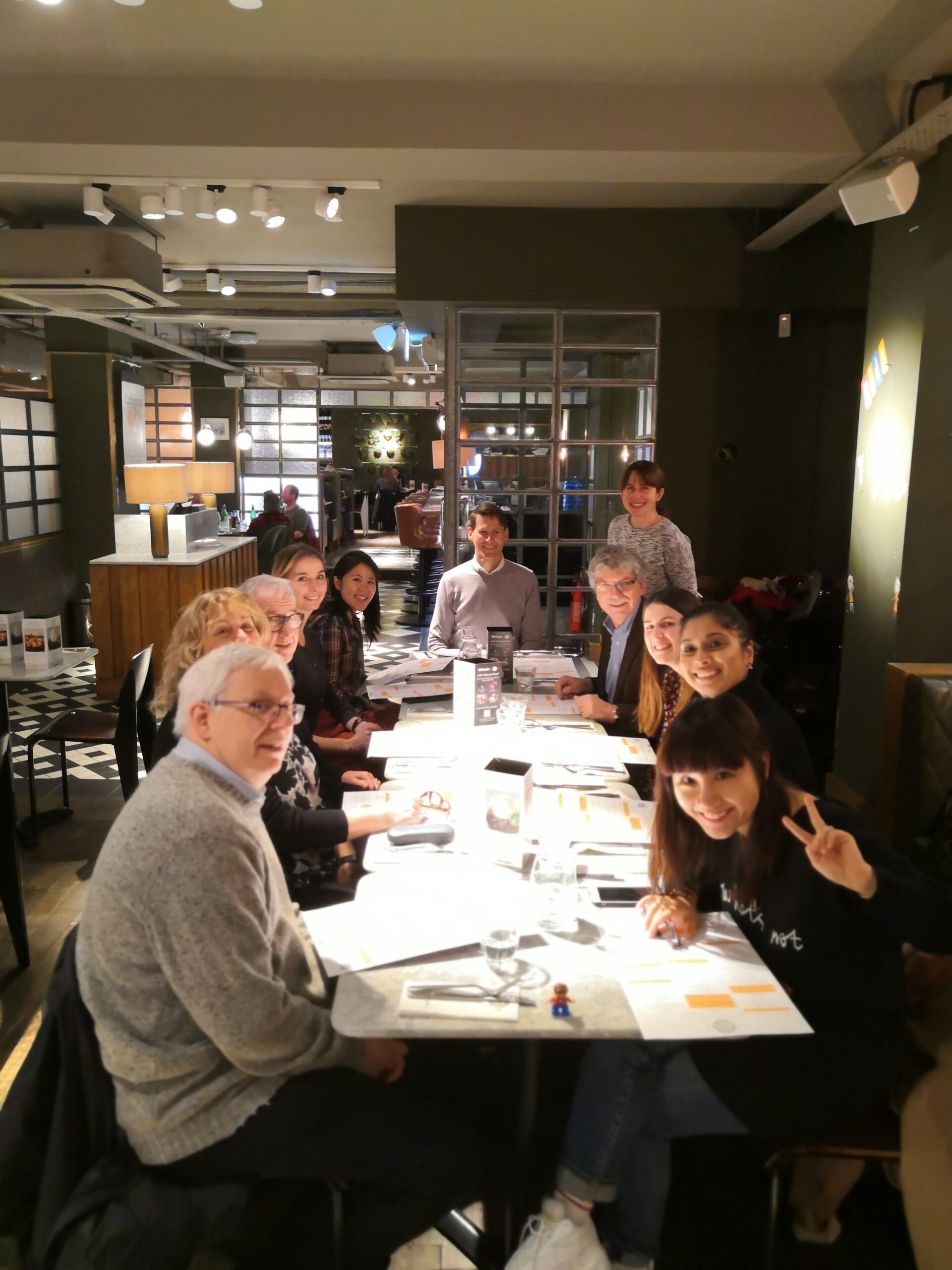